What is Balance in Recovery from Food Issues? 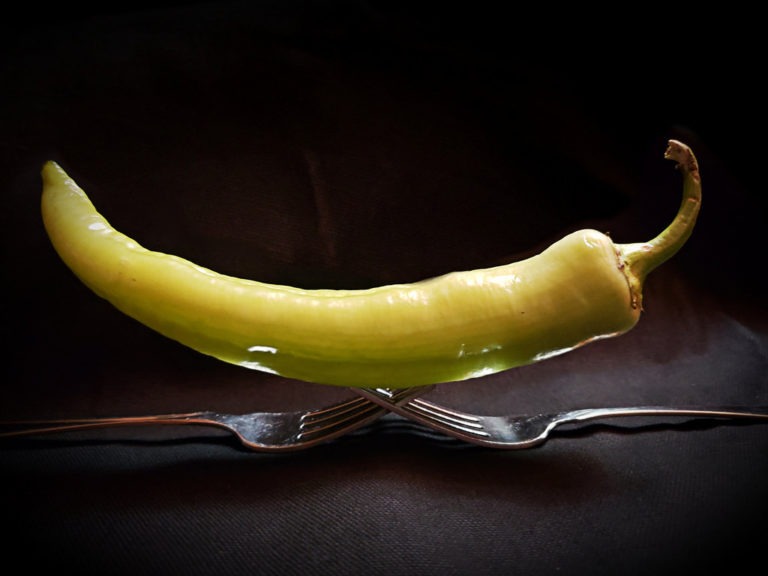 As someone who specialises in therapy for treating overeating, I’ve found myself between two camps: those who believe that it’s important to give the message to eat whatever we like to facilitate a guilt-and-criticism-free-recovery, and those who believe in the value of a specific plan, eliminating certain harmful foods that have been too much to resist.

I can see the wisdom of both sides: we have a critical manager that tries to rule our food … a food plan that we veer from could easily result in harsh judgment and criticism from this part of us that’s trying so hard to get us in line.

We suffer so much when this critic puts its claws in. And if we are still very much in the throws of overeating, then a no-plan recovery could be the only way to go in order to minimise the damage caused to our self-esteem by this shaming critic.

On the other hand, there is no denying the very real pull certain foods have over us – it is rare to crave and veggie stew as much as donuts, or steamed fish as much as pizza: to ignore this would feel as though we are writing off the physiological side of overeating. I feel strongly that this ‘food substance’ side wields a very real power over us if we are in the throws of overeating.

The challenge here then is to hold in awareness two things at once:

1.) knowledge of the purposefully-addictive nature of certain foods that saturate our supermarketplace, and

2.) the very clear understanding that self-judgment and self-shaming if we do overeat such things despite the above knowledge is the emotional piston that keeps the our cycle of compulsion alive.

It is my mission to support people to eat without guilt and shame. When this is achieved, the freedom and health this brings invariably results in wholesome choice-making.

PrevPreviousTo Our Inner Critics: Now Is The Time To Relax
NextFood BlisspointsNext 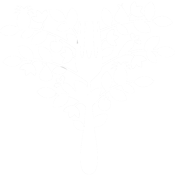